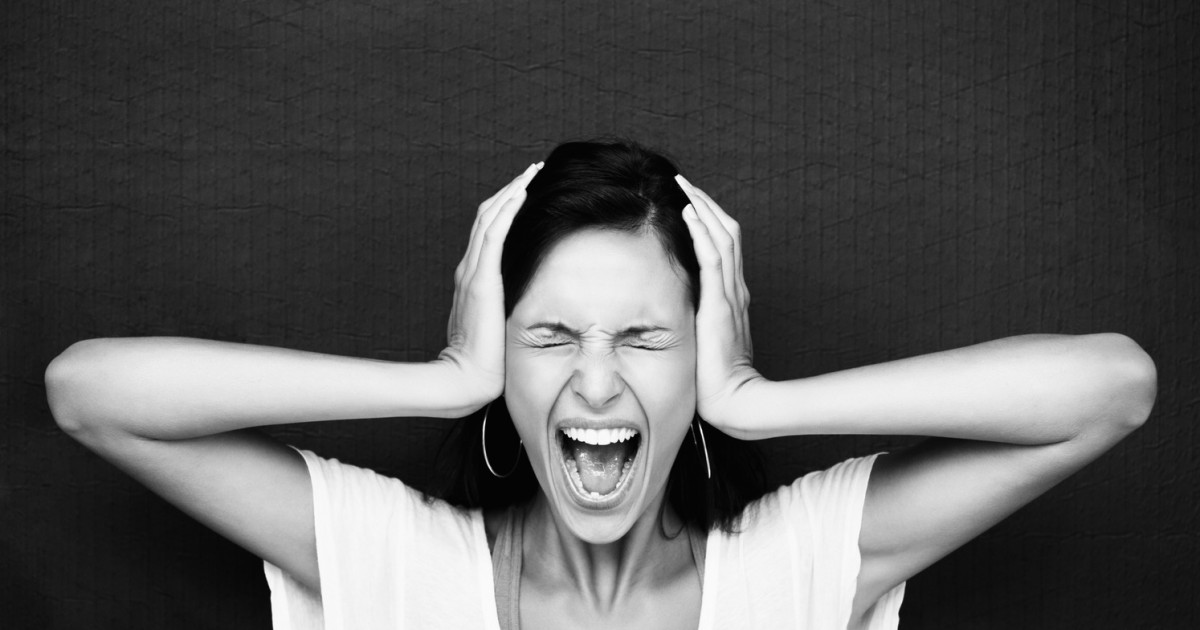 Borderline personality disorder is a treatable mental health disorder more commonly diagnosed in women than men. The disorder is most often diagnosed during late adolescence or early adulthood. Symptoms of the disorder include impulsivity, chaotic relationships, strong fears of abandonment, chronic feelings of emptiness, intense and unpredictable mood swings, extremes in thinking, angry outbursts, and self-harm and/or suicidal thoughts or attempts.

YOUR MIND IS YOUR PRISON WHEN YOU FOCUS ON YOUR FEAR

REDISCOVER YOUR HEALTH AND WELLBEING, MAKE POSITIVE CHANGES THAT WILL LAST